We have executed many projects across all facets of public transport and infrastructure development, both locally and internationally.
These include the construction of Bus Terminals, Bus Depots, Bus shelters, and more. We have also ideated Engineering Designs, Transport Plans, Institutional Development Plans, Feasibility Studies, as well as Operations and Maintenance (O&M) strategies. 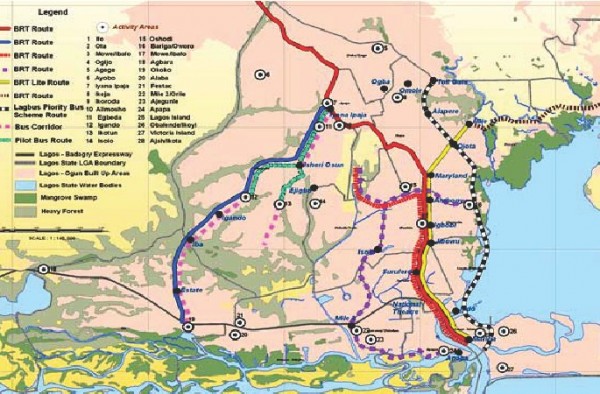 Public transportation in Lagos was grossly inadequate to cater for the needs of the teeming population of over 22 million in the state. Services were overloaded, expensive, unreliable and passengers had to endure long travel times.

It later became necessary to define what the ideal transport system should be and the Strategic Transport Master Plan (STMP) was developed to serve as a guide for all existing and proposed developments.

The Lagos Strategic Master Plan (STMP), which was concluded in 2008, has been the core guideline for the development of Public Transportation in Lagos, as it integrates all modes of transport (including Rail, Road, Air and Water).

Interested?
See if we can help you with your next project
Arrange a free consultation